The chashaku is an object which is used mainly for tea ceremony purpose. There is not really a practical function in matcha preparation in daily life, except for the dosage maybe.
From a practical point of view, in tea ceremony the spoon is used for taking the Macha powder out of the tea caddy- and to put it into the tea bowl (chawan).

But the by far more important aspect is the chashaku being a piece of art, transporting mindfulness and respect from guest to host, an object for communication without words.

When a host chooses a chashaku, he/she will select one:
– which is fitting the variation of tea preparation (mainly koicha/usucha) and well as the occasion
– which is fitting to the guest and the other objects of the tearoom in terms of importance (formal/semiformal/informal)
– which is carrying a name (gomei), going well with the tea ceremony variation, season and the overall theme of the gathering.

The chashaku should never be touched without cloth (towel, fukusa) beyond the knot. For the spoon is very fragile and meaningful, one should take care well of it.

This mindful care for the spoon will directly be transported to your guest, who will (in tea ceremony) appreciate this gesture deeply and handle this object with the same mindfulness and respect as you when watching it and returning it to you.

The very bottom of the Chashaku is called “Kiridome”. There are from one to five knives in the process of cutting the tea ladle. Generally, two cuts are most common, followed by three. This part should be decided based on the impression of the tea scoop.

The typical shape of the current chashaku, as we find it most frequently nowadays, was started by Sen Rikyu. In other words, it is called „Rikyu shape“ with a joint in the middle of a ladle.

A knot is placed in the center of the tea ladle as a guide for placing it on the tea container. It also makes up the emphasis of its appearance and impression. I admire the sense of form that takes practicality and appreciation into account. Therefore, this form became the mainstream after Rikyu, and the form has not changed to the present day.

The knot（Fushi）is usually in the middle of the tea ladle, which is called Naka-fushi.

… originally roots in a japanese calligraphy saying „green-green, blue-blue“. The meaning is interpreted in a way, that every individual being is good the way it is. It is not necessary to take over other identities in order to become a better self. Nature is perfect with it’s unique composition of different colours.

You can find out more about which cookies we are using or switch them off in settings. 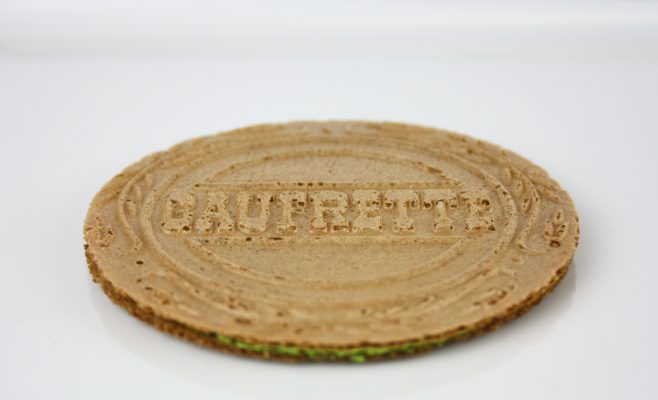